OLREDO ROM SRL is a sister company of Immohold AG in Romania and operates two solar farms in Buziaş and BRESTOVAT.

Photovoltaic is direct conversion of sunlight into electricity via solar cells. Mounted panels face the sun at a specific angle. Since 2013, solar energy has provided 3% of european demand and 6% of the maximum load.

Solar energy is much more environmentally friendly and economical than fossil or nuclear energy. 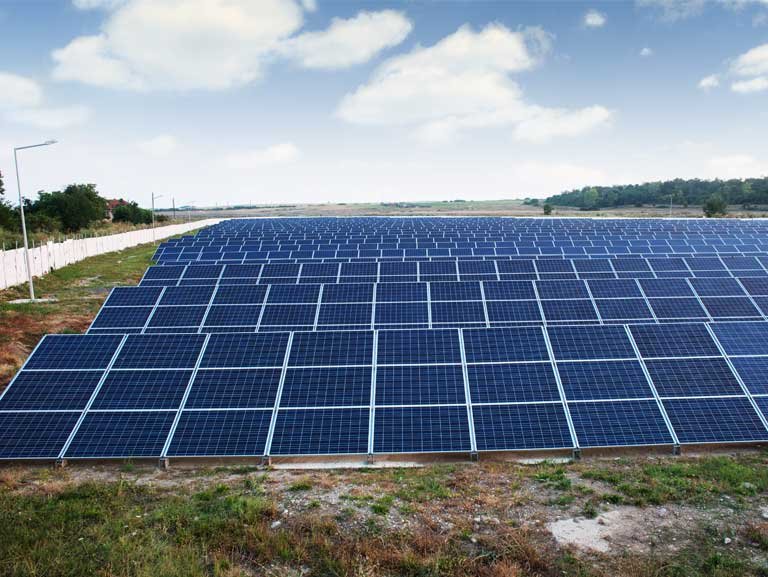 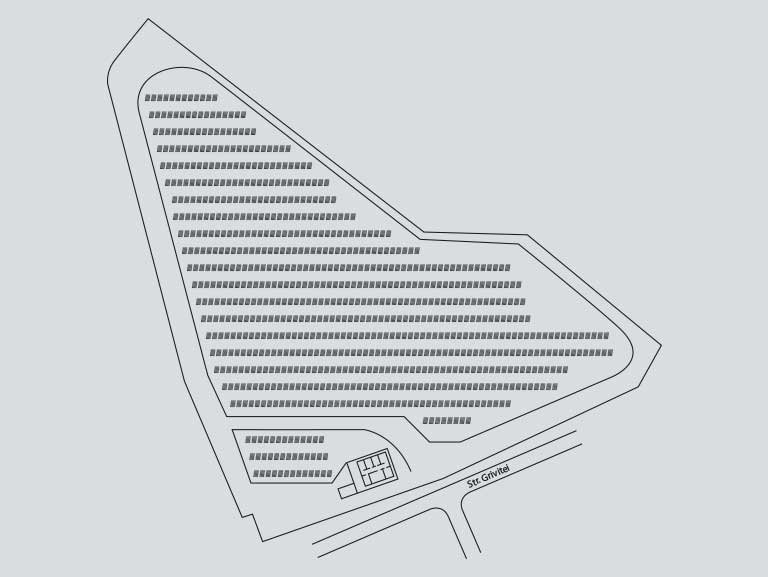 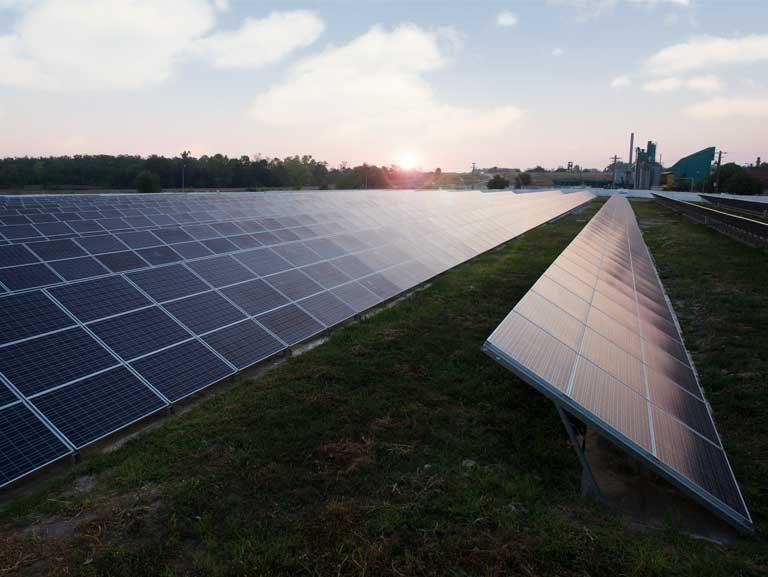 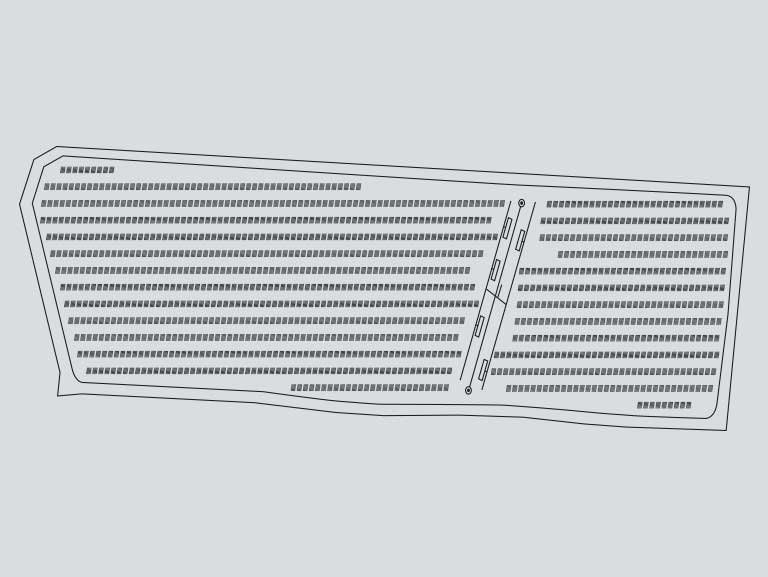